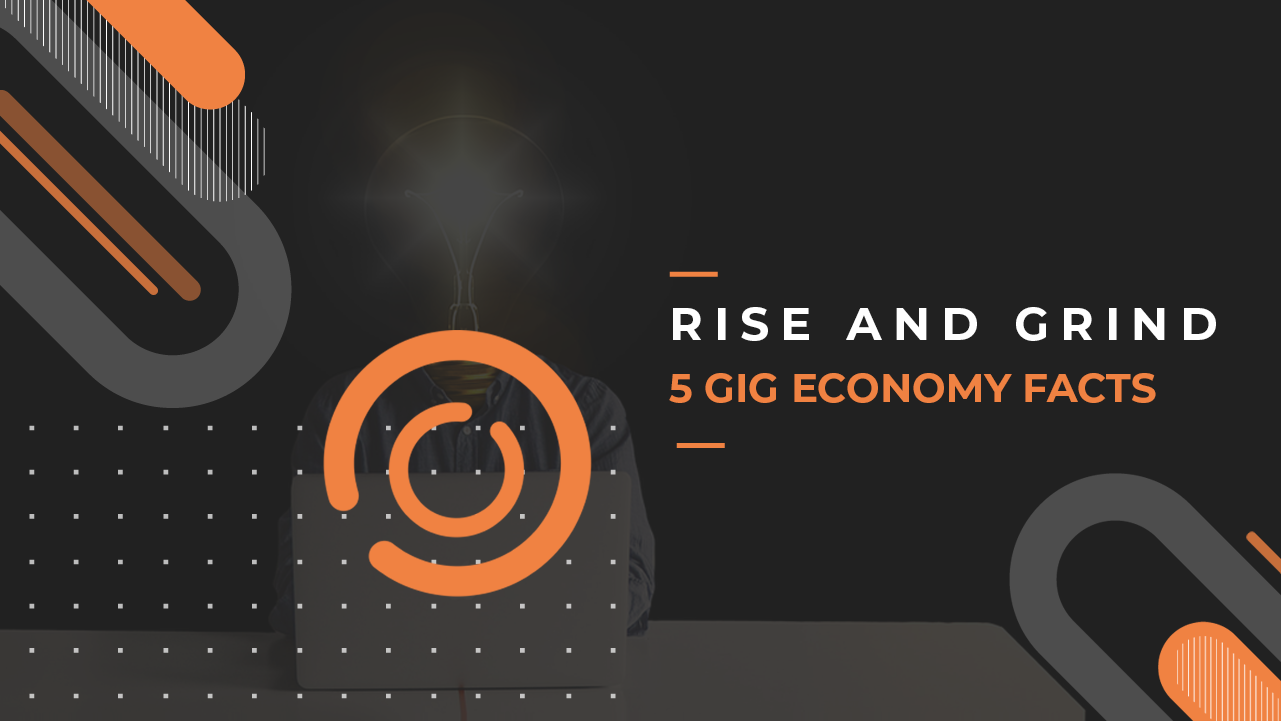 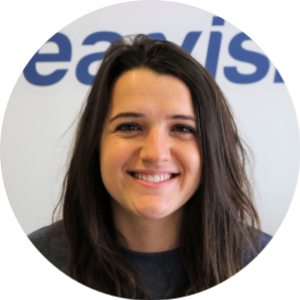 Remote workers have been able to work over the internet since the dawn of the digital age. It’s likely they had a massive impact on the rise of gig workers, opening the minds of employers to the concept of flexible working practises.

It looks as though temporary work is headed in the same direction, with more employers seeking help from freelance workers.

With the gig economy on the rise, more businesses seem to be embracing the idea of freelance workers with corporations of all sectors now rapidly expanding their teams.

One of the reasons behind this is the money employers are saving not hiring full-time employees to fulfil business needs.

Freelancers tend to work longer hours for less. This doesn’t sound appealing to some, but for many the pros outweigh the cons, with flexibility being one of the main reasons why temporary work is preferred. This includes working from home, spending more quality time with family, having time to take online courses, voluntary work and so on. This has seen a shift in the working mindset, as the saying goes, you don’t live to work, you work to live.

Traditionally gig work has been associated with freelance writing, web development and information based jobs. However, with the benefits of the gig economy, people from all backgrounds are now entering the new era. Workers from all of these sectors and more can now be seen working on a freelance basis:

Prior to the rise of freelancers in the gig economy, many first time workers were put off by their own lack of expertise to even attempt to pursue freelance work, thinking employers would show no interest in them if they had no prior in-house experience.

With the increase in employers now seeking freelancers, this has widened opportunities and provided a boost in confidence for first time workers. I think it’s fair to say that the younger generation are more inclined to “be their own boss”, which is down to a change in attitude, and the emergence of the digital age. With freelancers having better access to resources, they can now work from anywhere in the world from any number of devices. This change in attitude is slowly passing on to open-minded members of the older generation.

Although skill-level is still important to many employers seeking temporary workers, they are becoming more open-minded with the change in attitude.

Is there a downside?

Gig workers are charging more for their services and businesses are paying what they’re asking because they know hiring a permanent employee actually costs them more in the long-run.

As a result of higher fees for highly-skilled freelancers, individuals starting out are charging less for their work. Although this can be seen as a positive in that it increases their chances of success in finding temporary work, the danger sits in the fact that they are also vulnerable to exploitation, with some employers paying far less than what they should be.